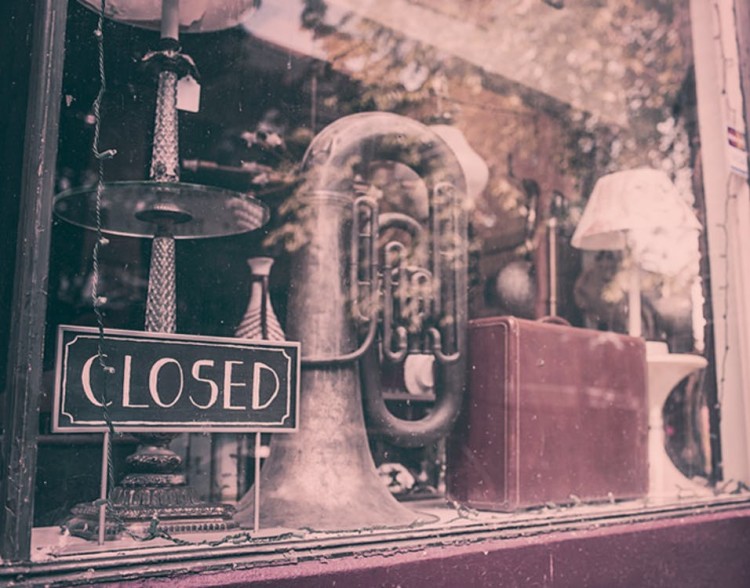 According to a recent report by international data services provider Cogeco Peer 1, about 40% of major UK e-commerce firms experience periods of website downtime during seasonal traffic peaks. The findings come from a survey of over 100 e-commerce decision-makers at major UK online retailers.

The survey also found that 48% of the respondents thought that their companies were not completely prepared for increased website traffic during peak selling seasons, while 56% noted that their website experienced slower loading speeds during seasonal peaks in 2016 and 2017.

Commenting on the survey, Cogeco Peer 1 Vice President and General Manager, EMEA Susan Bowen said: “Retailers and brands are facing considerable challenges when selling online: from how to compete with the likes of Amazon and how social media is transforming shopping; to harnessing the power of automation and maintaining a uniform, effective online presence 24/7. The figures in the study highlight the need for UK retailers to act if they are to take full advantage of the revenue opportunities available during seasonal peak spending periods.

“Tech is an underpinning element to the success of all online retail brands today. Deciding when to make an upgrade is critical. Struggles during Easter can be a powerful indicator that this technology is creaking under the strain and holding retailers back during the biggest spending weekends of the year. It’s a tough question, but retailers all over the country need to ask themselves now, whether the tech infrastructure they are using is fit for purpose and whether it can support them through 2017’s seasonal shopping peaks.

“Brands can be as creative as they like with advertising and social media communications, but without a tech infrastructure that can meet the most strenuous demands of today’s online consumers, UK e-commerce brands will continue to miss out on these vital revenue streams.”

The results of the survey confirm the need for online retailers to ensure that their websites can handle increased traffic as more customers turn to purchasing items online rather than at physical stores. A study conducted by PwC and Local Data Company last year found that in the first half of 2016, over 2,600 brick-and-mortar stores on the UK’s high streets ceased operations. The closure rate averaged 15 retail outlets each day, which was an increase from 14 outlets per day recorded in the same time frame in 2015. The biggest net decrease in retail outlets in the country occurred in Greater London, where 164 stores closed their doors. This trend emphasises that retailers must take steps to maximise their revenue during peak online selling times, such as Cyber Weekend.

Peak online sales periods, such as Cyber Monday, Black Friday, Boxing Day and Easter, added over £7 billion in sales to the UK economy in 2016. These peak periods represent a large percentage of annual revenue for e-commerce firms, so maximising their revenue during these periods can often make the difference between having a profitable year and experiencing a loss.