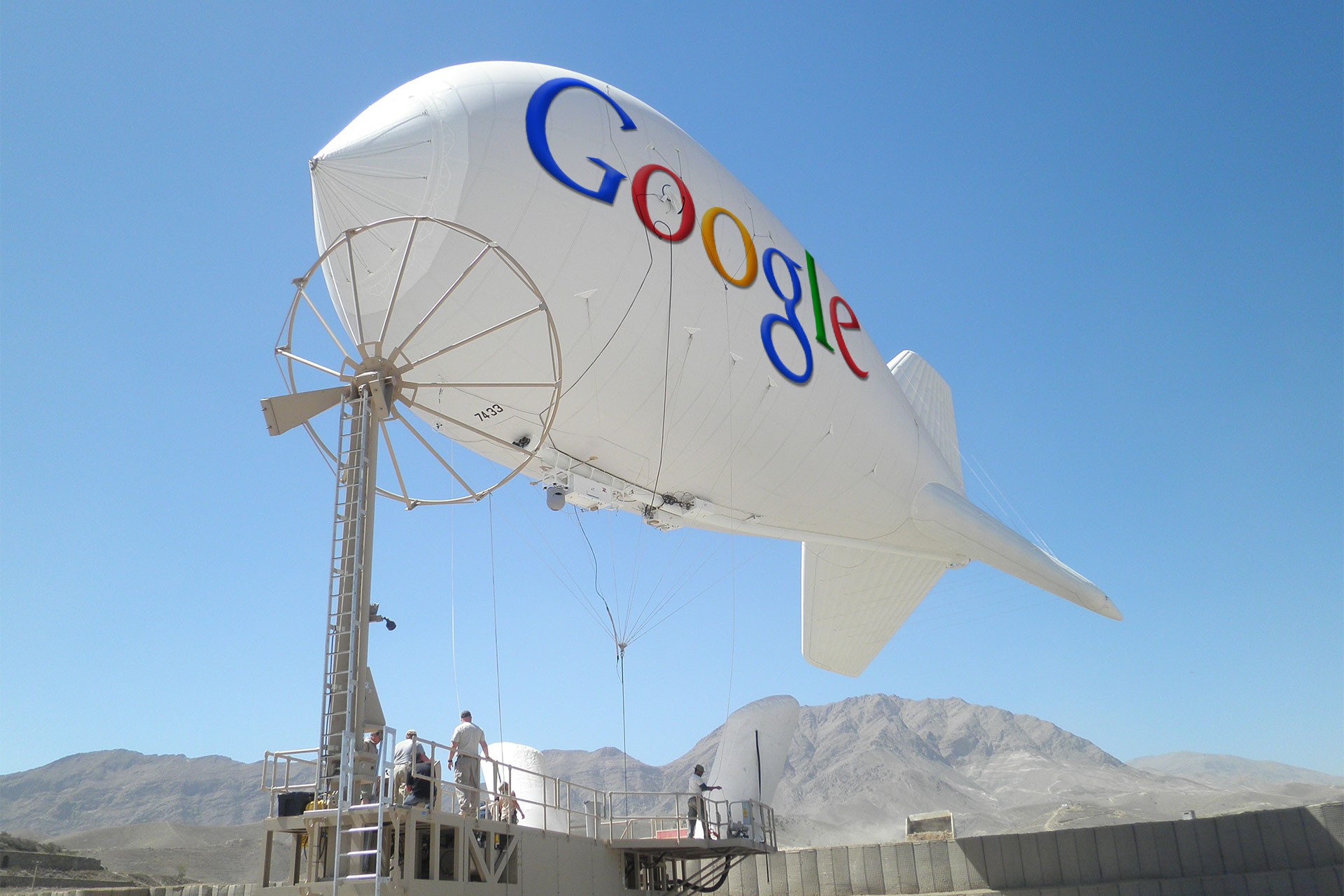 According to the Wall Street Journal last week search engine behemoth Google has set its sights beyond the North American and European markets and is looking to Africa and South-east Asia.

One of the issues facing Google’s march into sub-Saharan Africa, and for the continent as a whole as it aims to get online, is infrastructure.  Just as infrastructure projects such as building roads and bridges have long been been seen as a key driver of economic growth for traditional industries in developing countries, Google likewise sees building online infrastructure as important to drive the online economies of Africa

Google however is hoping to approach its network building in Africa differently.  Faced by difficult terrain, a lack of traditional infrastructure and vast areas to cover laying fibre-optic cable simply won’t work. Instead the company aims to connect almost a million people to the Internet by offering them low-cost, low-power Android smartphones with the Internet being available to them through transmitters stowed on high-altitude blimps.

Using balloons and drones to send data is not a new idea, and for those involved in high-frequency share trading, where getting your trade in quicker than anyone else can be the difference between making and losing millions of dollars, the race to build a data super-highway in the sky is on.

Sending trades between New York and Chicago via traditional fibre optic cable takes around 14.5 milliseconds for the round-trip.  Sending trades between the two cities via microwave beams through the air, a service offered by companies such as TradeWorx, takes just 8.5 milliseconds.  The price for such gaining such a competitive advantage? Rumoured to be around $250,000 a year.